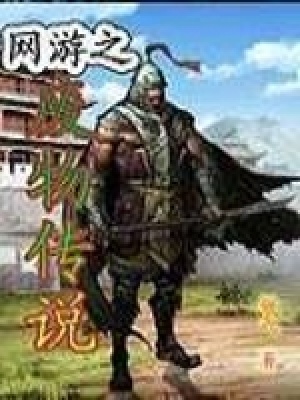 I apologize for typing in English. I don't know how to type in Chinese. I am an ethnic Chinese living in the US and I feel that something had to be said about your depiction of non-Chinese.

When Osama Bin Ladin crashed 2 planes into the World trade center. Did the Americans lynch all Arabs? When a Korean student killed 12 other students in Virginia Tech, did Americans lynch all Koreans? I realize that my examples are in the US, but such isolated incidents also occur in Europe. I feel that you are very ethnocentric and prejudiced. Sure there is racism in Europe and countries around the world. But the majority of people are fair minded. If they feel a grave injustice is being done to one group they will stand up and help. How many Germans hid Jews in their homes during Nazi Germany? How did slavery end in the US? You think the civil rights movement would have a chance if only black people supported it?

Have you ever met anyone who has traveled, studied or lived in a foreign country? Have you ever asked them about the kindness they received while they were there? I hope that your writing will be more fair and balanced in the future. 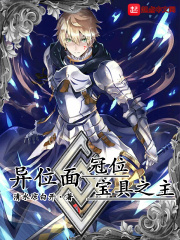 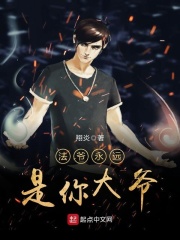 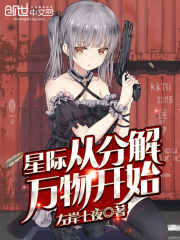 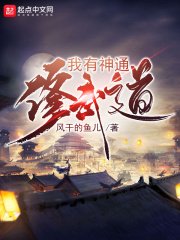